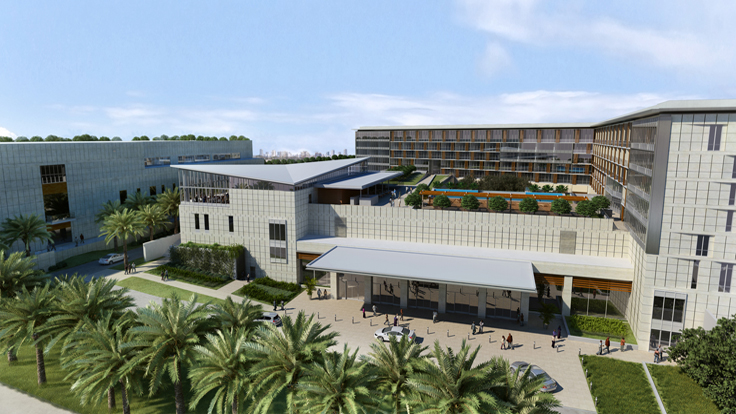 Openings in 2014 include the 269-room Kempinski Hotel Gold Coast City in Accra, Ghana and the 244-room Royal Maxim Palace Kempinski in Cairo, Egypt, as well as a newly-signed hotel and golf resort in the future capital of Equatorial Guinea, Oyala. The hotel brand is working on opening hotels in Rwanda and the Democratic Republic of Congo by the end of next year.

“Kempinski expects its growing portfolio in key destinations across the African continent to become a major source of revenue for the company, as well as provide new sources for talent and talent development across the company,” chief executive Reto Witter told reporters at a press conference at the new Villa Rosa Kempinski in Nairobi. “We will continue our development strategy throughout the continent over the next few years, partnering with key players in Africa to secure the best locations for our luxury properties.”

The Kempinski Hotel Gold Coast City in Accra will open next year with 6,000 square feet of retail space, a 3,000-square-meter spa, an organic bar, yoga studio, and a 25-meter outdoor pool.

The recently opened 10-story hotel Villa Rosa Kempinski includes 200 rooms and suites and is a half-hour drive from Jomo Kenyatta International Airport. The Olare Mara Kempinski is located in Olare Orok Conservancy and features 12 “luxury” tents built on elevated decks with private balconies with views of the Mara Plains and the Ntiakitiak River.

Created in 1897, Kempinski operates 80 hotels in 31 countries and has 37 hotels under development worldwide, the company said in the release. 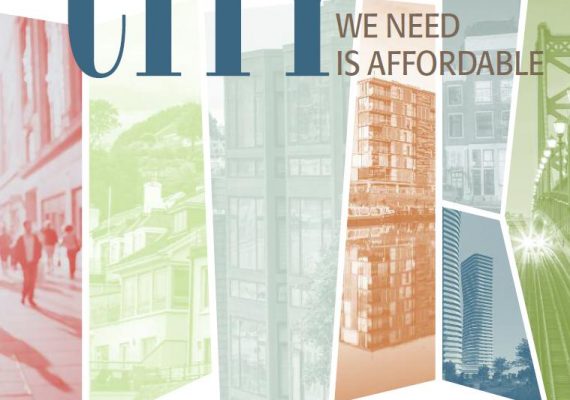 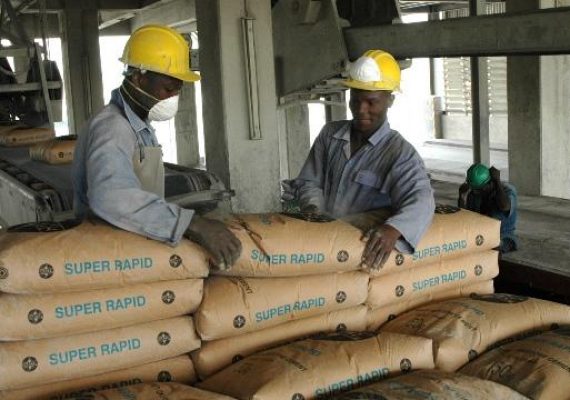 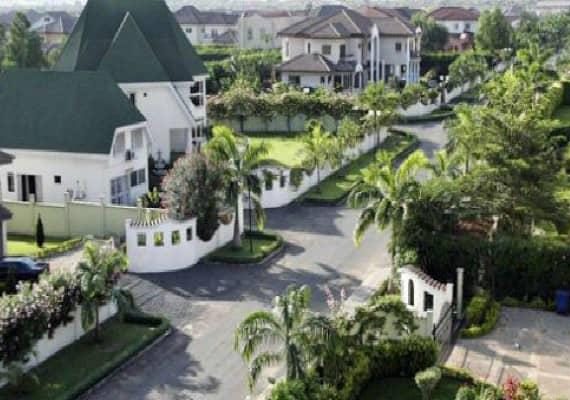 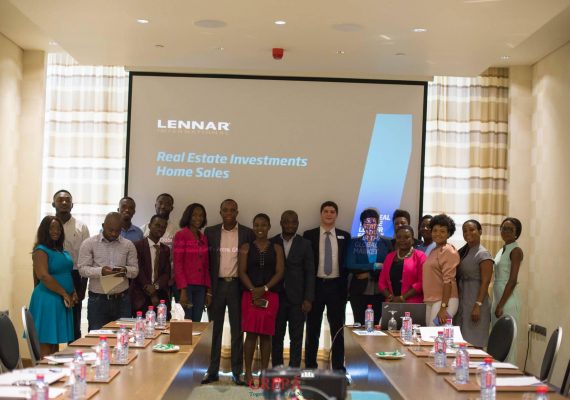 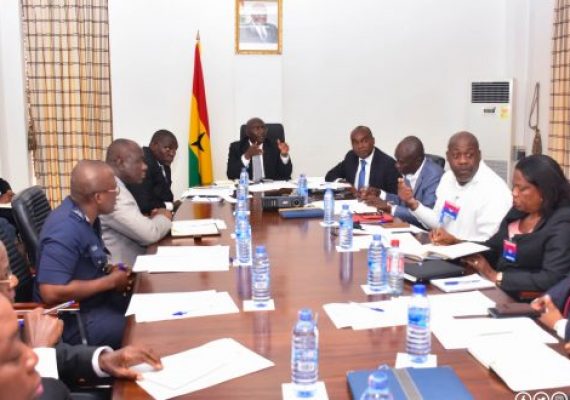 Government has commenced work to digitally record all state properties and citizen’s data in a centralized national database. It said it will make provision for the two systems in the maiden budget to be presented before Parliament next month. At a meeting with key stakeholders including the Minister for Local Government and Rural Development, Hajia […] 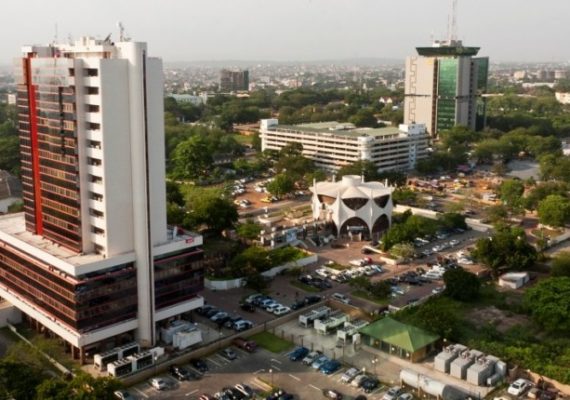 Ghana’s growing oil and gas sector, investments in infrastructure, rapid urbanisation and a growing housing deficit continue to place demand on the country’s construction sector. However, the rising prices of both electricity and building materials pose long- and short-term challenges. Despite setbacks, the construction sector has continued to grow. According to the Ghana Statistical Service, […]